The Thread of Therapeutic Touch Throughout My Life

How the holistic practice of Therapeutic Touch (TT) has impacted my life. 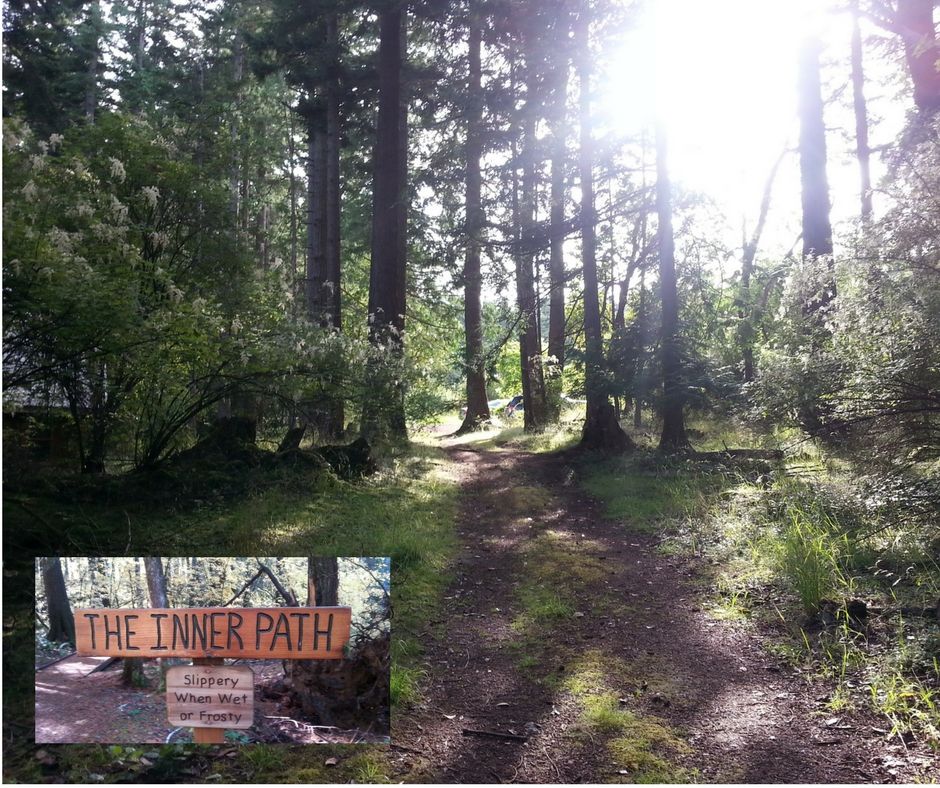 Well, believe it or not, my story must start a long time ago, when I was just a child; well ok, let’s say a teenager. For reasons I won’t go into, I felt there was some hypocrisy in my church. I heard people say what they did all week long and then “were good on Sunday”. So by the time I was in my mid 20’s, I was not connected to any specific religion or belief system (1967ish). When I checked inside myself, I had a feeling of some kind of Higher Intelligence, or something bigger than me, but I did not know where to go to understand it.

In 1969 I graduated with my BSN and became a nurse. I initially worked in pediatrics, and then in the neonatal intensive care unit. Seeing new life was amazing; at the same time, seeing young lives not make it was tragic. I began to understand we do not live forever.

Now jump to 1984. I learned Therapeutic Touch when I began working with home health and hospice patients. It is such an honor being with patients and their families when someone is facing death, and for sure I learned a great deal. One of the things I learned was Therapeutic Touch (TT) to help folks who are facing death. Little did I know at the time how much my life would change because of this simple, yet elegant healing modality.

During the first two years I did TT, I could not feel a thing when I would assess someone’s field; but the patient would relax and be able to sleep, so it seemed helpful and I kept doing it. Slowly over time, my hands began to feel “things” – sometimes temperature, sometimes a texture, sometimes even prickles. Sometimes I would “feel” feelings that I knew were not mine. An example I experienced that you also may have is the feeling you might get when entering a room and you know the people inside have been arguing, or perhaps you’re visiting a friend and you feel their sadness. We pick things up energetically all the time, but we may not always recognize that’s what is happening.

Therapeutic Touch is defined as a holistic, evidence-based therapy that incorporates the intentional and compassionate use of universal energy to promote balance and well-being. The practitioner uses their hands to assess and balance the 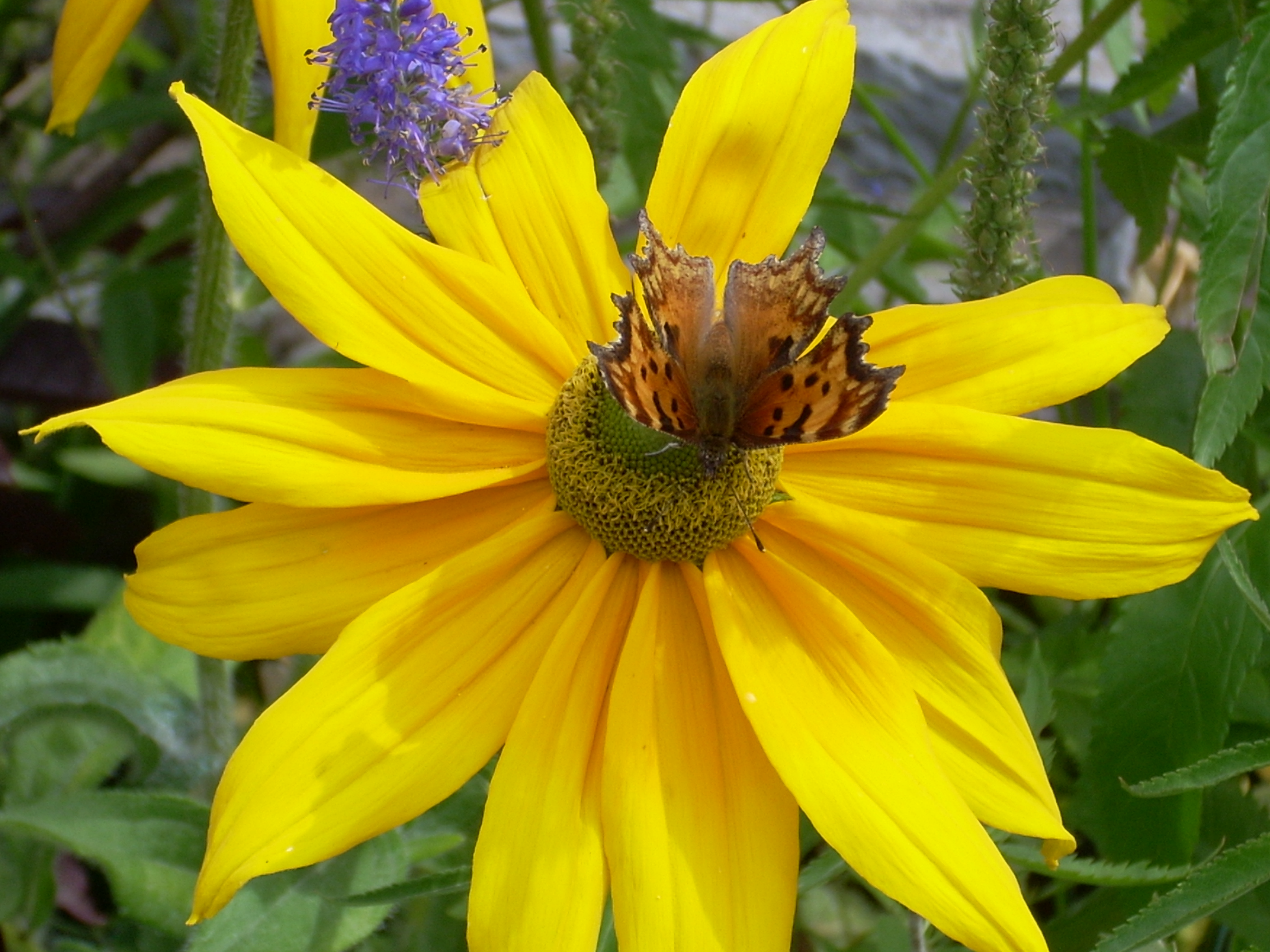 energy field of the person they are working with. This involves becoming peaceful and very present as well as grounded and connected to the universal healing field (source energy).

This practice of doing it time and time again for over 30 years has given me a tangible experience of how connected we truly are. We do not stop at our skin. Our human energy fields are infinite. We, as energetic beings, are always interconnected to each other as well as to the sea of energy that is our environment. This awareness has influenced me and my interactions with not only other people, but with nature, planets, especially Mother Earth, and even the stars.

When I began to really understand this energetic connection, it gave me a deeper understanding of what has been called the body-mind-spirit connection; that is, seeing the world more holistically. I began to understand that my thoughts, my beliefs, and my ability to be at peace affected my overall well-being and influenced the well-being of others.

In the early 2000’s, I was asked to speak on what my practice of Therapeutic Touch meant to me. I was to cover what 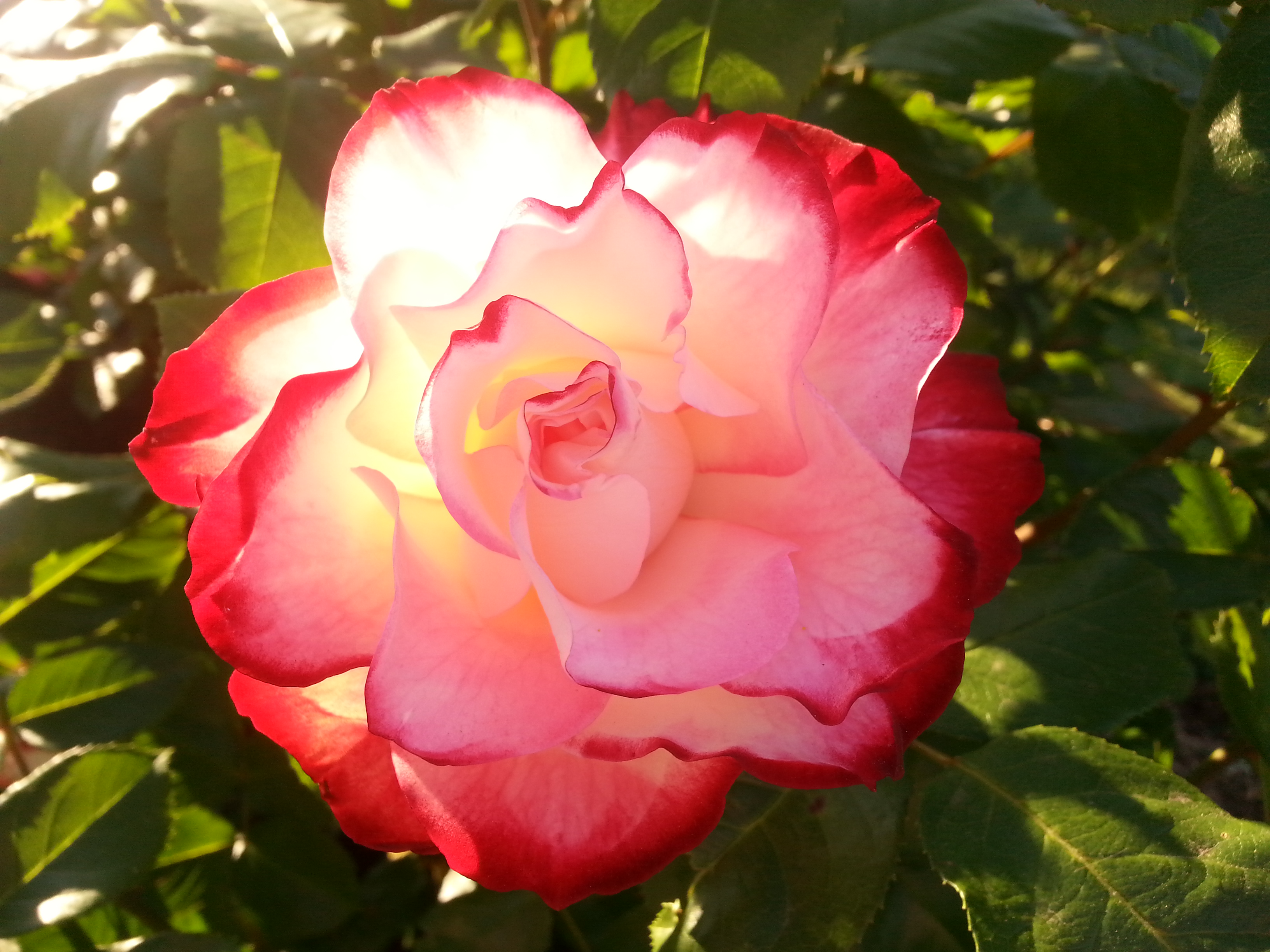 I had learned and how it had influenced me. During the preparation for that talk, I had a HUGE AH HA! This connection that I was experiencing through Therapeutic Touch–becoming peaceful inside, connecting to my inner self and to source energy, then connecting to my clients–was helping me deepen my spirituality. This didn’t happen by way of reading a book or following a teacher but from a deep knowing and understanding.

Tears came to my eyes. Gratitude filled my heart. I had a deep recognition that religion and spirituality are not the same thing; in that moment I did not need all the answers, but I had peace in my innermost essence and knew that indeed I was and am connected to all that is. I was, and am forever, changed. 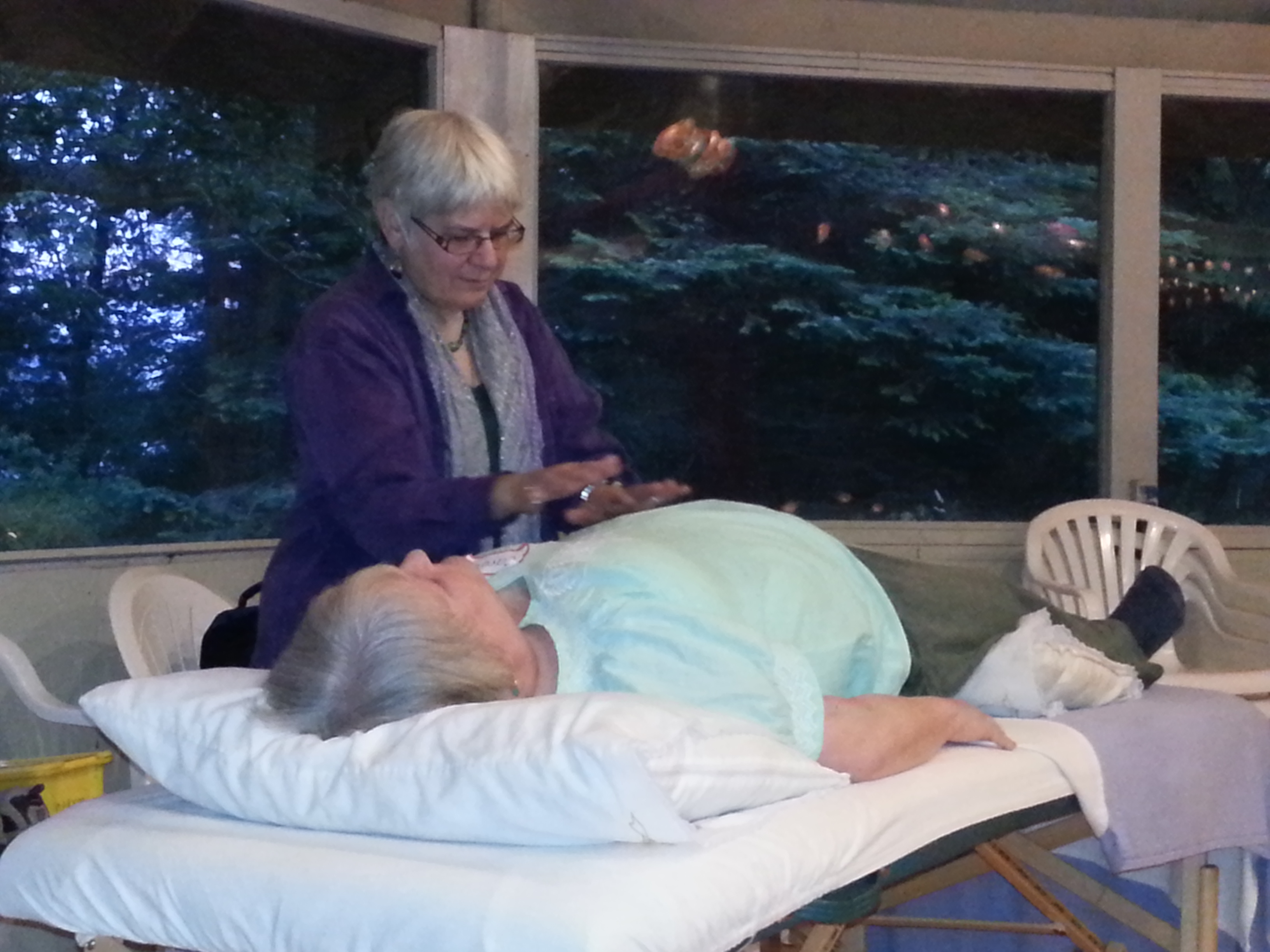